Andy launched The Talent Acquisition team in April 2015.  After graduating from Liverpool University Andy started his career in Recruitment in 2000 and since 2005 has held management roles across a number of different industry sectors.   Andy is a Fellow of the Institute of Recruitment Professionals and has recently gained his Level 7 Diploma in Resourcing and Talent Management. 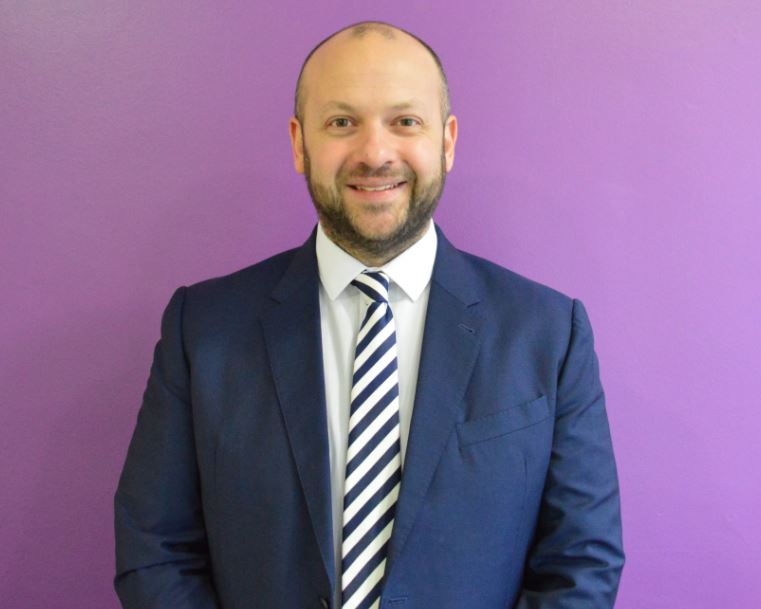 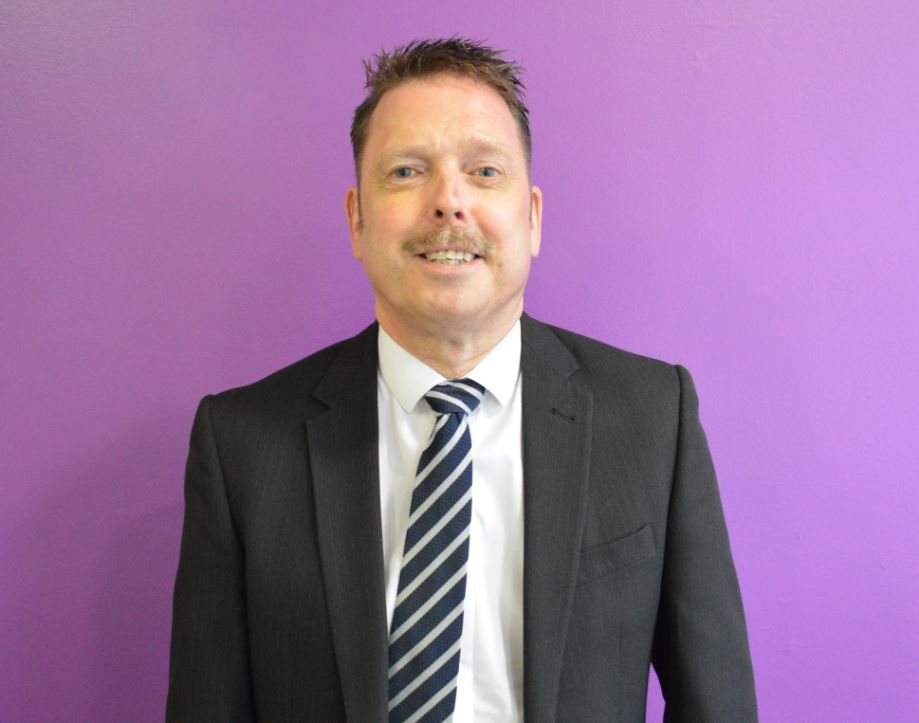 Keen to establish a career rather than take the university route, Megan joined the team in June 2017 as an Apprentice Resourcer.   Megan has since progressed to a Consultant role and is now tasked with sourcing the best talent from around the UK to fill our vacancies. 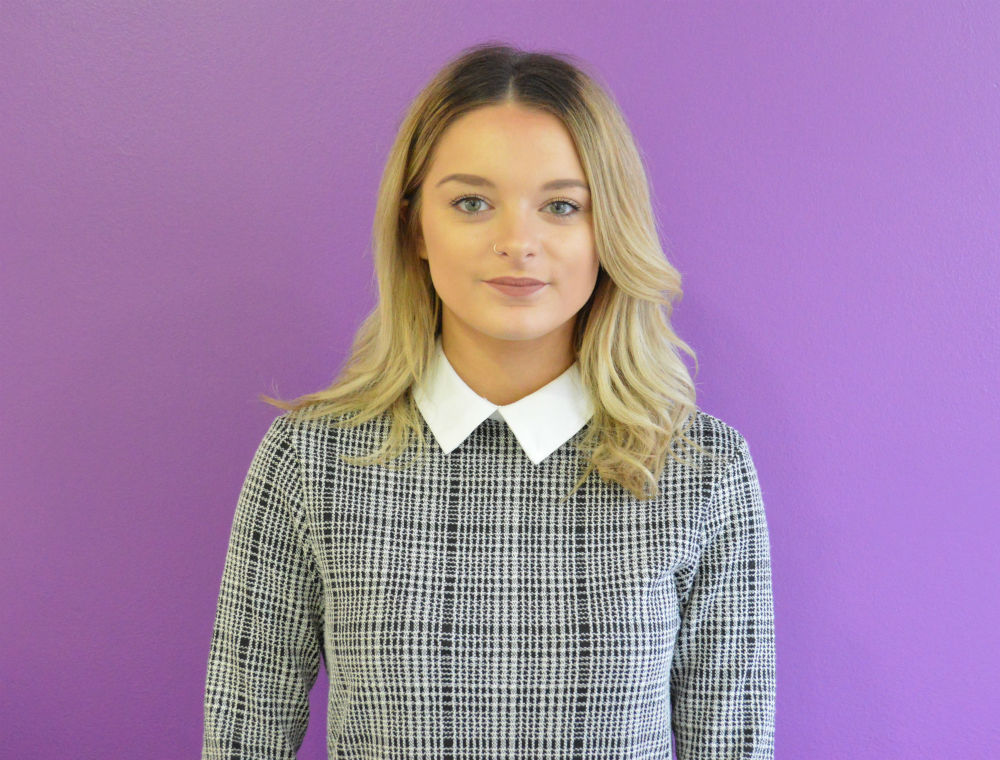